Providing quality care to our patients in a comfortable and relaxing environment.

We strive to help you achieve optimal oral health which leads to improved overall health. 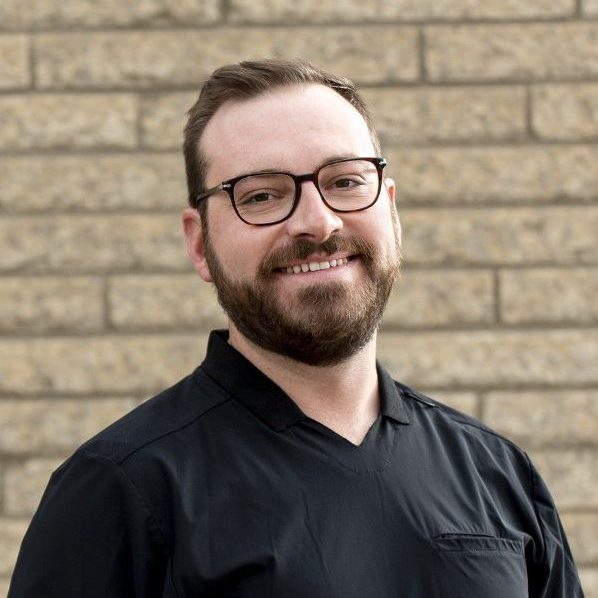 Dr. Thiessen is married to his lovely wife Jillian and they have three children, two boys and a little girl. In his spare time, he enjoys spending time with his family, coaching minor hockey and soccer, woodworking, helping on the family farm, playing trumpet in the Swift Current Jazz Orchestra, and travelling. Dr. Thiessen is the former president of the Southwest Dental Society and serves on council for the College of Dental Surgeons of Saskatchewan. He is a member of the Canadian Dental Association, a Pre-Fellow of the Academy of General Dentistry, an associate member of the International Association for Orthodontics, and is a Fellow of the Pierre Fauchard Academy. 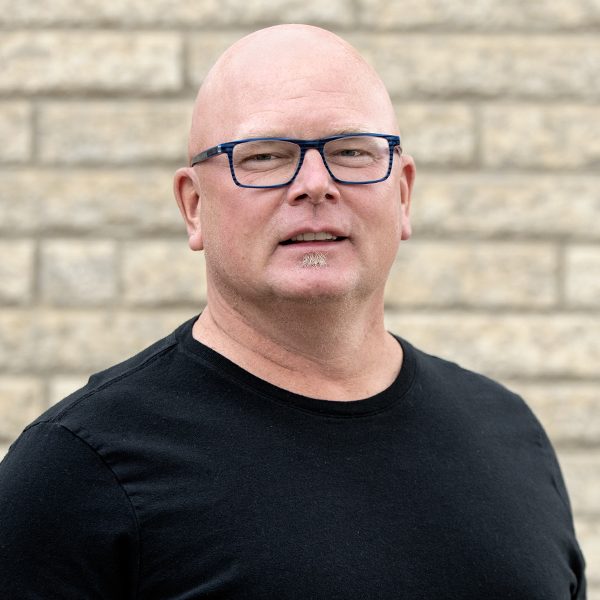 Dr. Stephen Veason was born and raised in Kyle, Saskatchewan. Upon graduation from high school, he attended the University of Saskatchewan. In 1995 he graduated from the U of S College of Dentistry. Dr. Veason practiced dentistry in Alberta for two years and in 1997 relocated to Swift Current where he has been a dentist ever since. Dr. Veason has three daughters, with whom he enjoys camping, fishing, and hunting for that big buck. He is a member of the Canadian Dental Association, the Southwest Dental Society, and the College of Dental Surgeons of Saskatchewan. 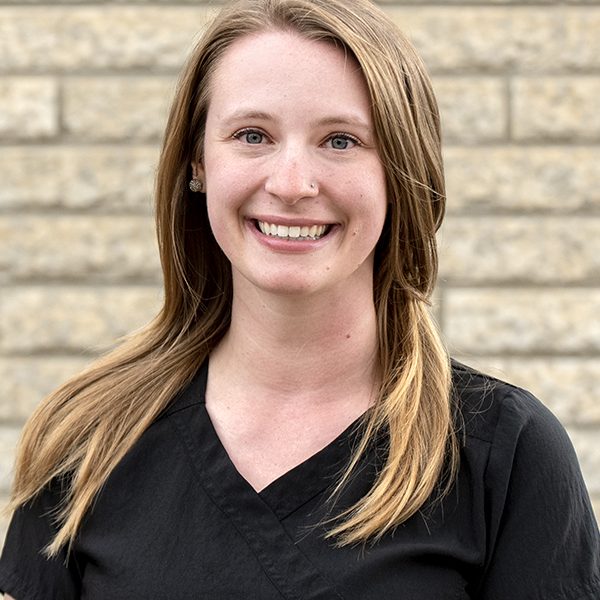 Patricia grew up in Ridgeway, Ontario. She attended Niagara College and completed her three-year advanced Diploma in Dental Hygiene in 2013. Patricia is passionate about her job and enjoys continuing her education. She lives on an acreage with her husband and two dogs. In her spare time, she enjoys spending time with people, traveling, and working on her yard. 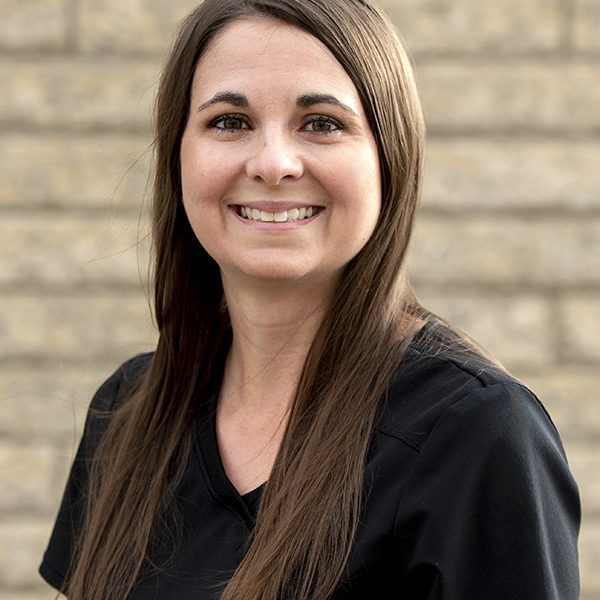 Nicole was born and raised in Swift Current, SK. She completed the dental assisting program at SIAST in 2005 and has been at First Avenue Dental ever since. She enjoys spending time with her husband and two daughters, baking, camping, and fishing. 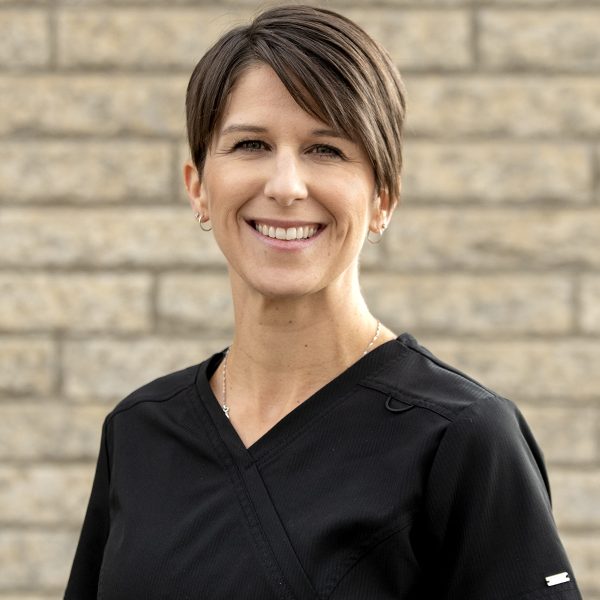 Cara is from Gull Lake, SK. She completed her Dental Assisting Certificate in 2000 at SAIT in Calgary, and then proceeded to work in Alberta until 2016 when she relocated to Swift Current with her family. Cara spent her first four years at First Ave as a receptionist and treatment coordinator, but has made the jump back to chair-side assisting with Dr. Thiessen. She enjoys her work in the dental field and when not working, she spends time with her husband and three children. Cara also enjoys spending time at their family cabin in Cypress Hills. 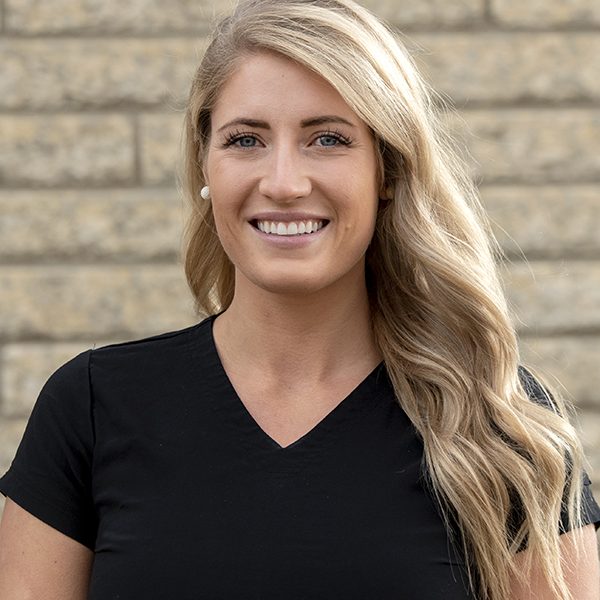 Kass was born and raised in Moose Jaw, SK. She completed her Dental Assistant program in 2011. After working for several years, she decided to continue her dental knowledge by completing her Dental Hygiene program in 2017. She enjoys spending time on her ranch with her hubby and dogs, as well as hunting, fishing, and making custom cakes. 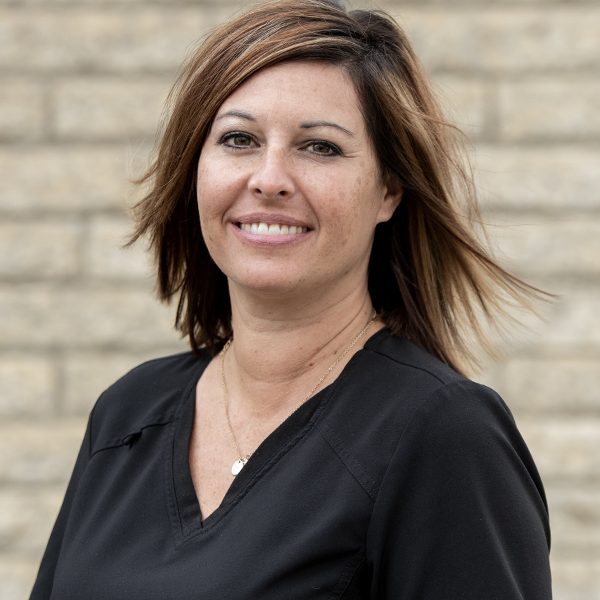 Lisa was born and raised in Swift Current. She received her Certificate of Dental Assisting in 2000 at SIAST in Regina. She has two boys; Carter and Hayden. In her spare time she enjoys watching her son play hockey and spending time with friends and family. She loves traveling. 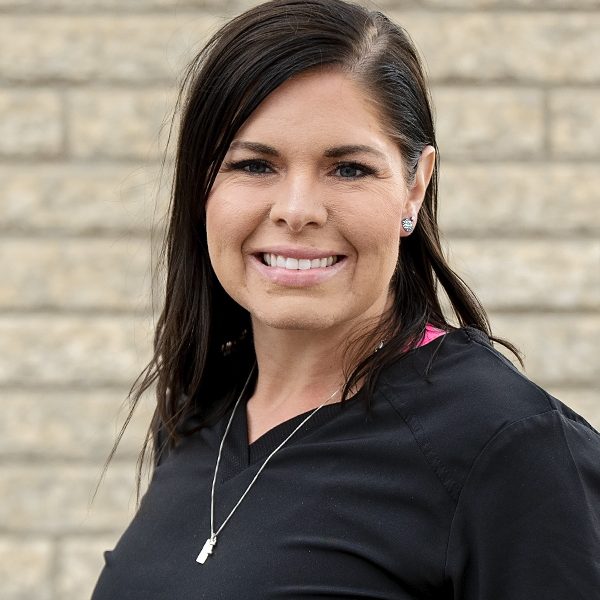 Amanda has been with First Ave Dental for 12 years now. She runs the front desk and is one of the first people you will meet when you come in to our clinic. If you’re at all nervous about your appointment, Amanda will put you at ease as she loves chatting with our patients. She is married with 2 girls, and when not at home or work, she keeps herself busy running fitness bootcamps. 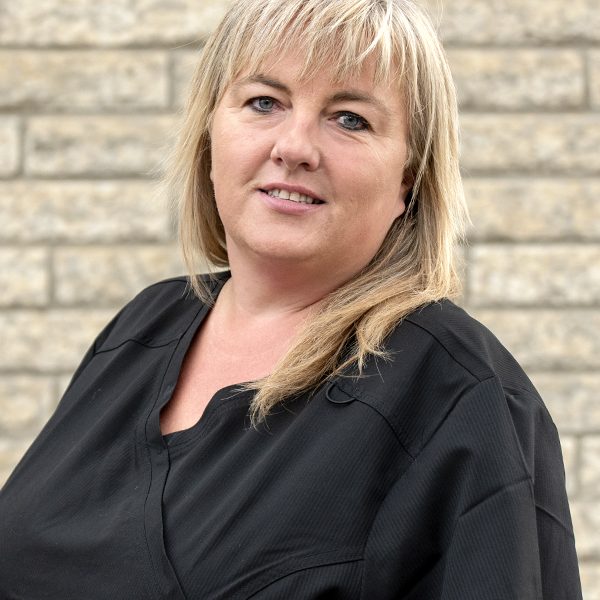 Val was born in Swift Current, but grew up in Tompkins. After high school, she did some traveling and came back to Swift Current to start her family. Val has two children; Brendan and Emma. In her spare time, she enjoys watching them play sports and spending time with family and friends. She loves photography and their new puppy Max. 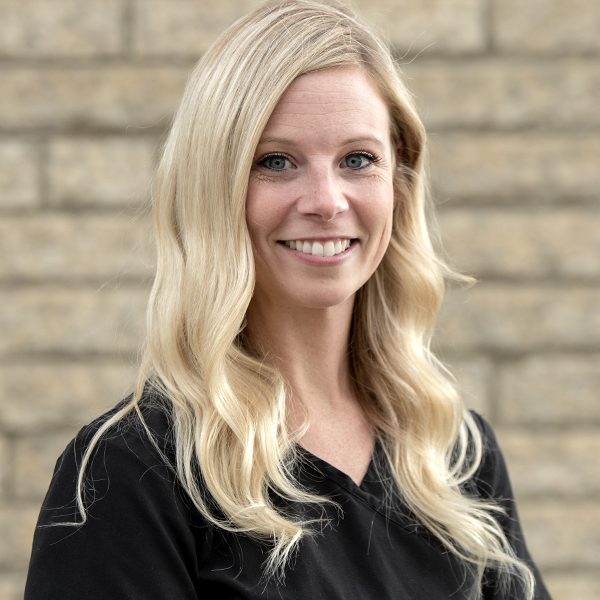 Alisha was born and raised in a small town north of Swift Current. She graduated from the Dental Assisting program in 2011. Outside of work, Alisha enjoys working on her family farm, riding her horse, traveling and spending time with her family. 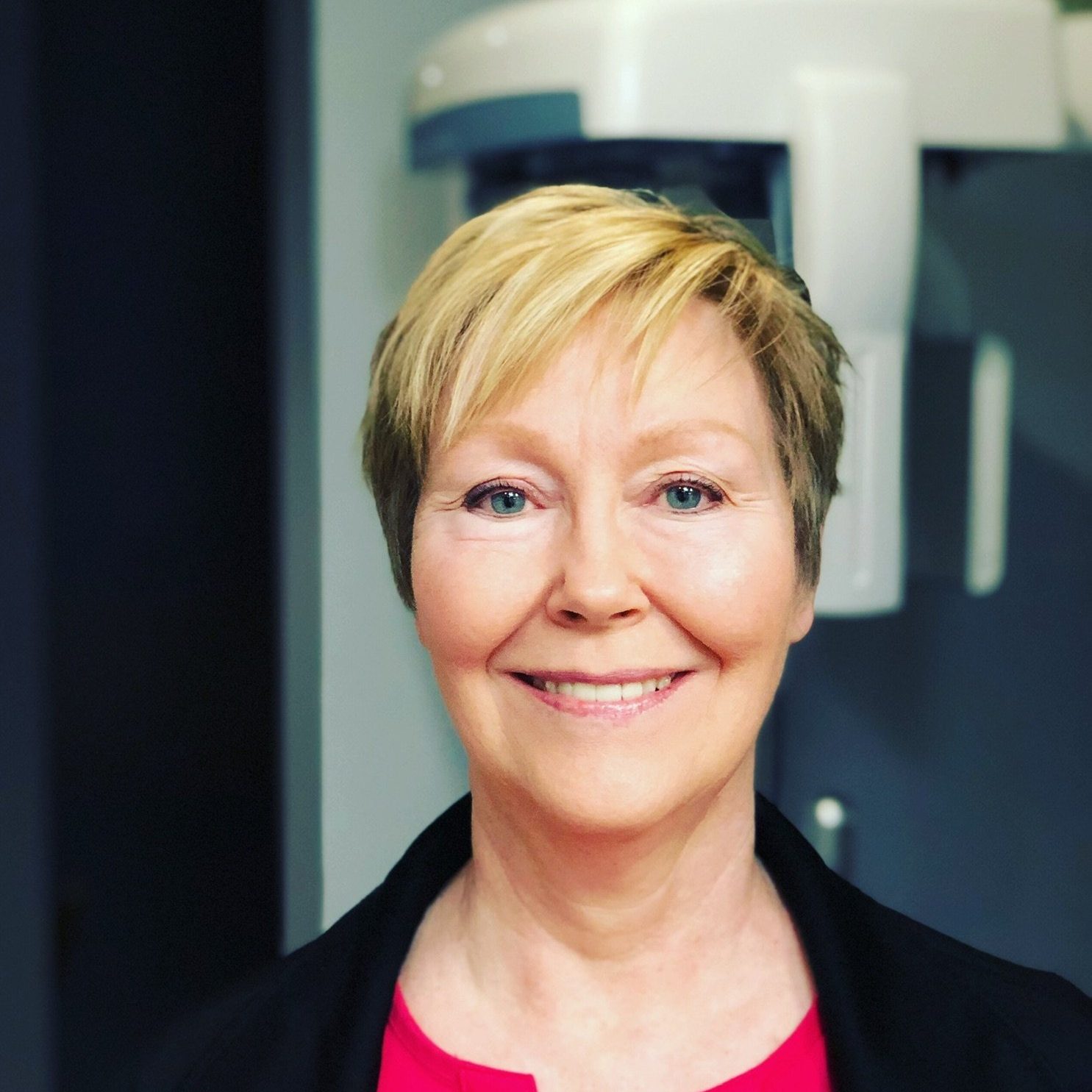 Rhonda attended Pennant, Success, and the Swift Current Comprehensive High School. After graduation, she trained first as a Dental Therapist and then later as a Dental Hygienist. She has spent her entire working career in Swift Current. Rhonda works part-time to allow plenty of time with her five grandchildren and their various sports. Your dental needs are important to Rhonda and she looks forward to helping keep you and your teeth healthy.